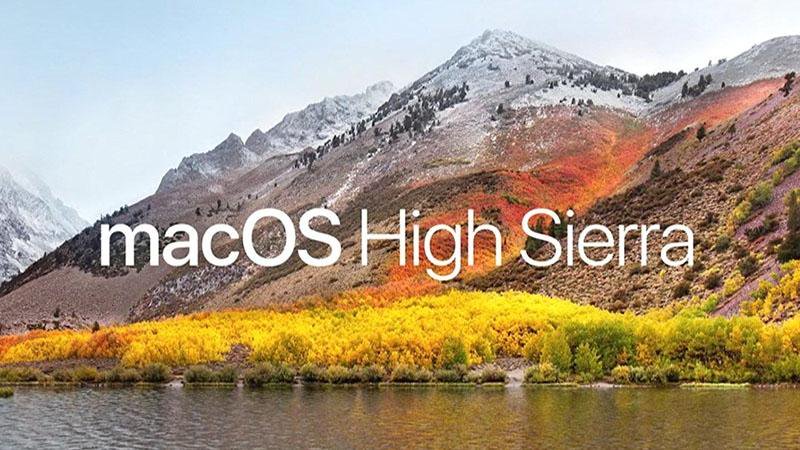 High Sierra is the latest OS X operating system from Apple. But before jumping in and updating straight away there a few things to consider. Now that they’re free, operating system updates are often just as much about fixing the underlying construction of a device as they are about adding new and notable features.

High Sierra as you would expect doesn’t come with a massive amount of new features or extreme interface changes to the already widely used OSX 10.12. For the most part the new iteration is an extension of OSX 10.12 and built for to support the new space saving file formats of IOS 11.

Some Notable features include Safari’s auto play blocking, the ability to edit iPhone’s Live Photos in Photos, and really fast file copying on SSDs. In fact, SSD technology has been fully embraced with this release of OS X, APFS is the new file system from apple to help SSD feel even more responsive making daily use and more strenuous tasks seamless. If your Mac currently has a SSD drive installed High Sierra will automatically update to APFS during the upgrade the process.

With all new releases of Apple operating systems comes a list of compatible and non-compatible devices. This list is exactly the same as for the release of Sierra 10.12

With the arrival of High Sierra we also see a new major security flaws in regards to Apple Keycahin and password security. The recommendation from Apple is to set your mac to only open apps and files from trusted sources i.e. Apples app store. This setting can be accessed in system preferences. This serious security flaw is not only affecting High Sierra but earlier installments of Apples longest running OS. It’s always good practice to keep all operating systems up to date to help fix these vulnerabilities.

Another quick point to note is to ensure like always your current software and apps are compatible with the new OS X versions before committing to the upgrade. If you find they aren’t compatible visit the software developer’s website for any updates you can run to ensure full compatibility with High Sierra.

Please feel free to contact us at Universal Computers Mt Martha to discuss your Mac or any other computer or IT queries. We over service to all the Mornington Peninsula and south eastern suburbs.